Instant withdraw in up to 5 minutes, or you'll get refund. 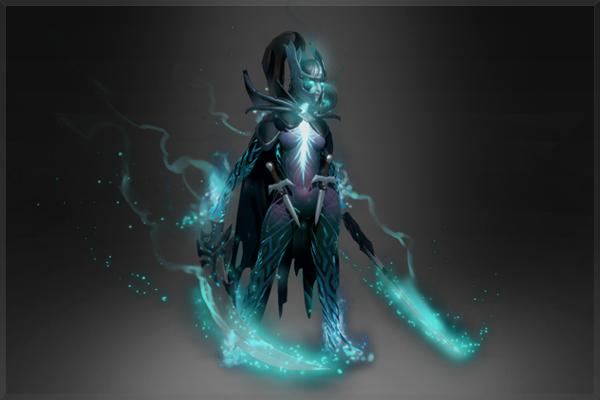 With a raspy cackle, the elder smith Craler swung the sword that his family had spent eleven generations to fold and forge. So sharp it was that, with a sound like tearing fabric, a rip in reality tore open. Through this rip, Craler recognized himself from moments before, holding aloft the very same coveted blade. Then, in a fit of greed and madness, he cut this earlier self down to seize the twin sword as his own. Too late, however, Craler felt a familiar wound, and was suddenly filled with the memory of being cut down himself...

GET +4% DISCOUNT
5,237.04 ₲
1) Terms of delivery: We'll deliver your product in 4 hours, please provide your steam trade link. More info
2) Email notification: You will receive email notification after order completed. You can disable this feature is settings. Settings
Shares: